Particularly prone to all that fringe of music that puts the rhythm section in the foreground, in 2002 began to move my first steps with the electric bass guitar thinking that a little later I might lose interest as was the case for the guitar and a thousand other things that I started without success.

Instead, thanks to a bit of tenacity, some small sacrifices, a few lessons here and there but, above all, thanks to all those people with whom I had the good fortune to play whith or just to talk about music, still feel that begin to play bass has been one of the best things i could do.

Over the years I have played in several bands of different style, and I have had several performances in clubs in Milan and 'hinterland, but the band i'm particoularry in love with is Acidqueen Funky-Soul band, active since 2003.

In addition to the "Acid" i play with  wonderbra tribute  band to Stevie Wonder, and with the Big Band "Beginner Project" of Maestro Claudio Bolli. 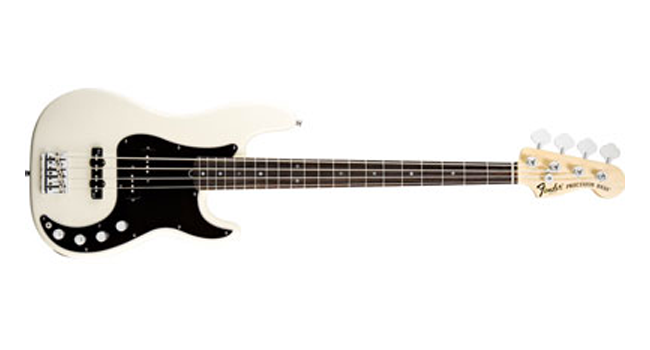 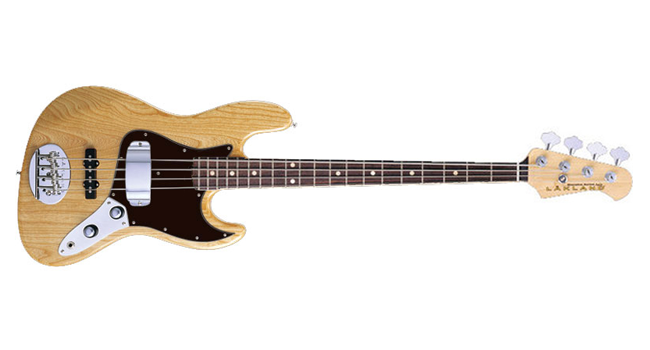 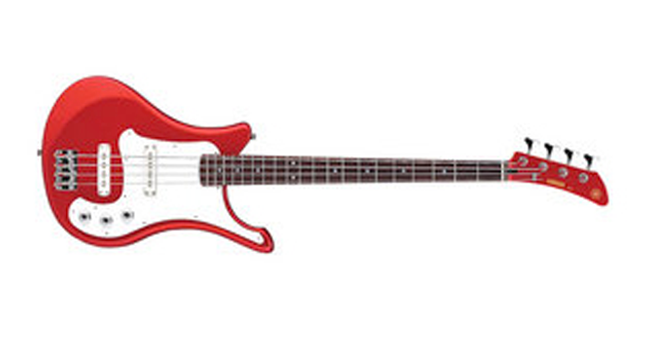 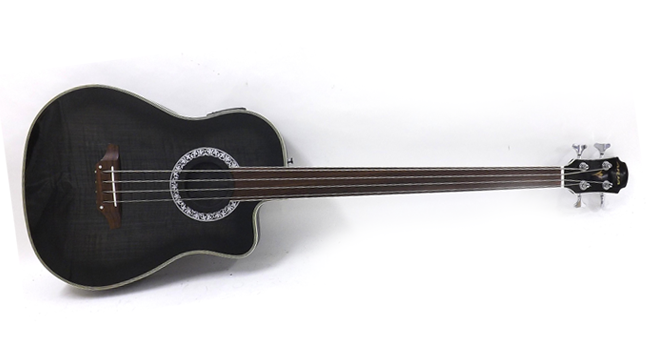 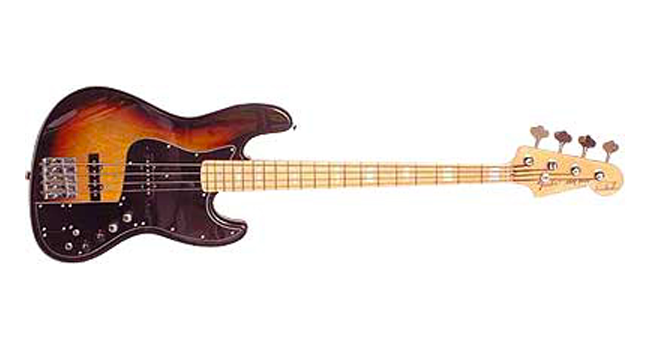 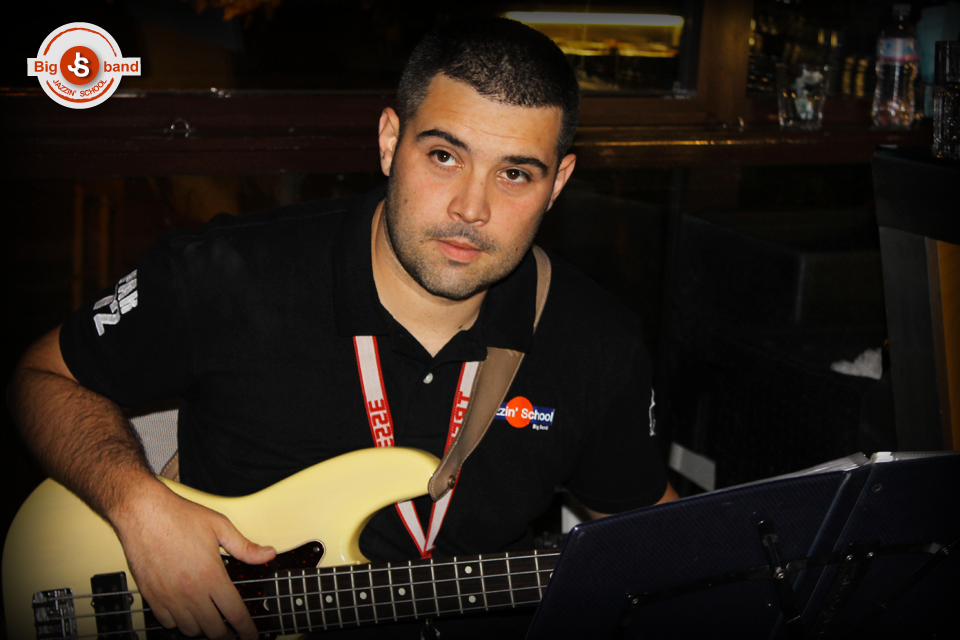 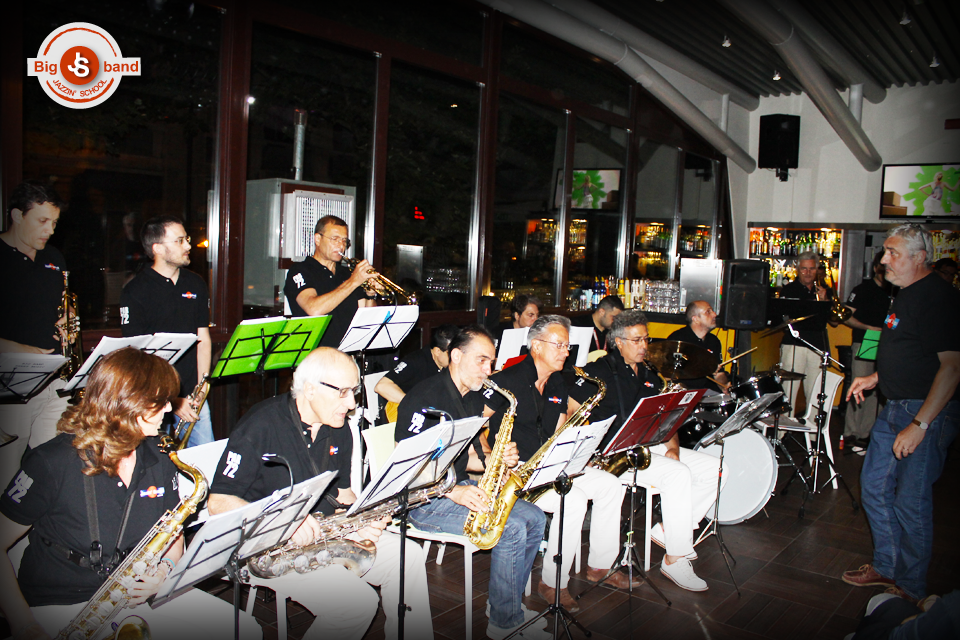 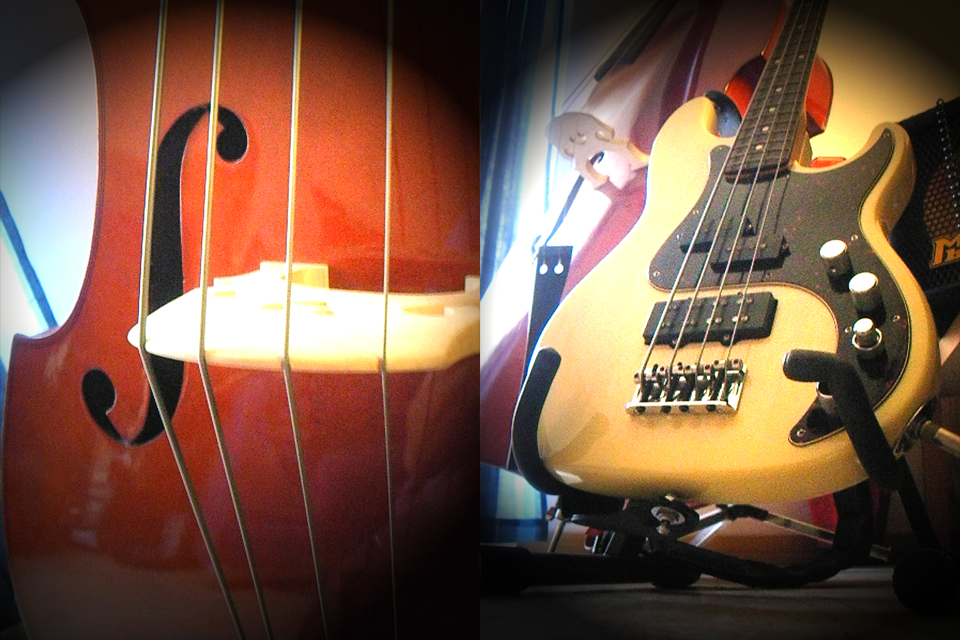 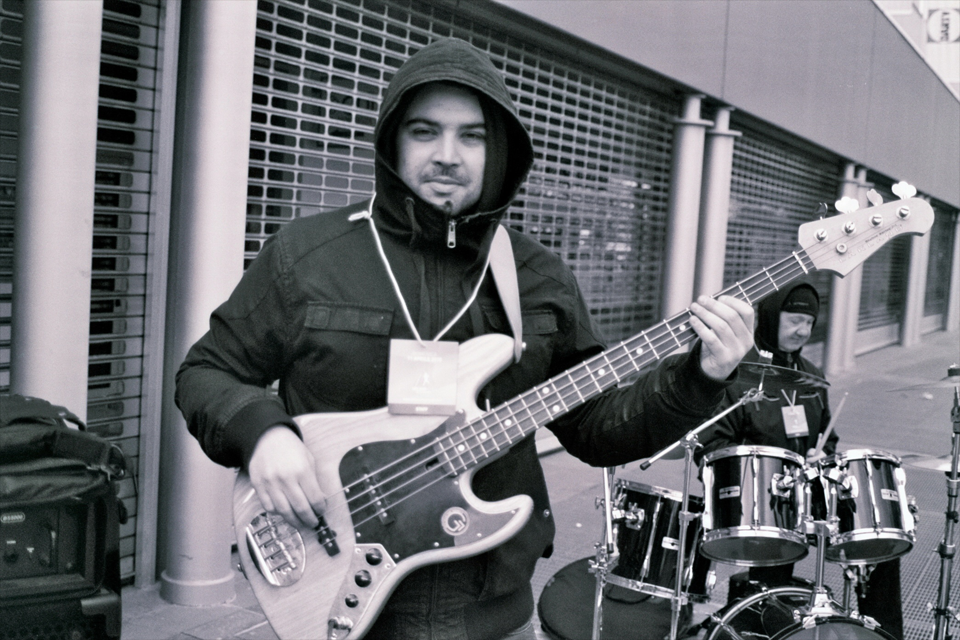 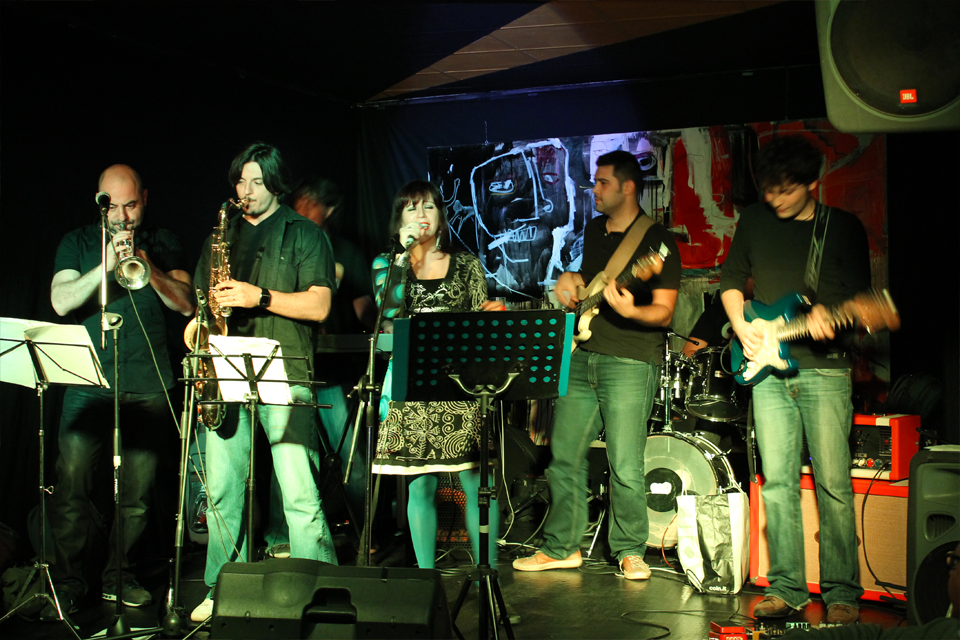 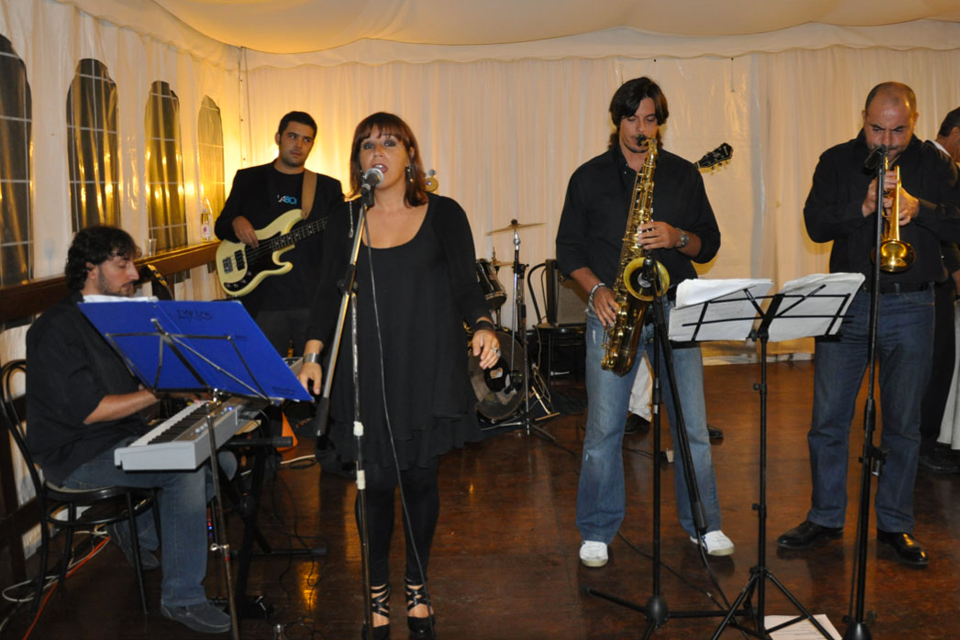 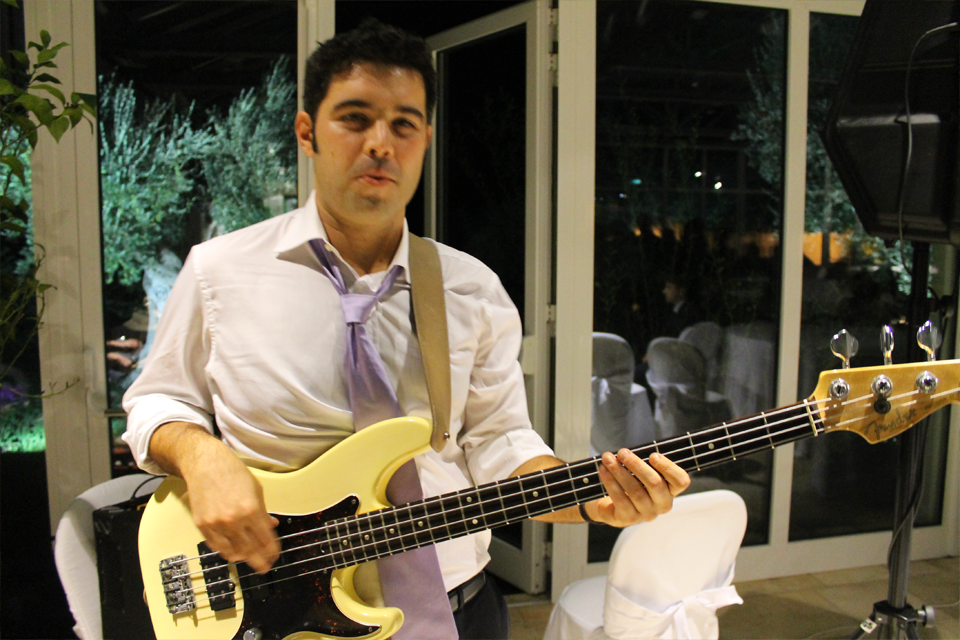 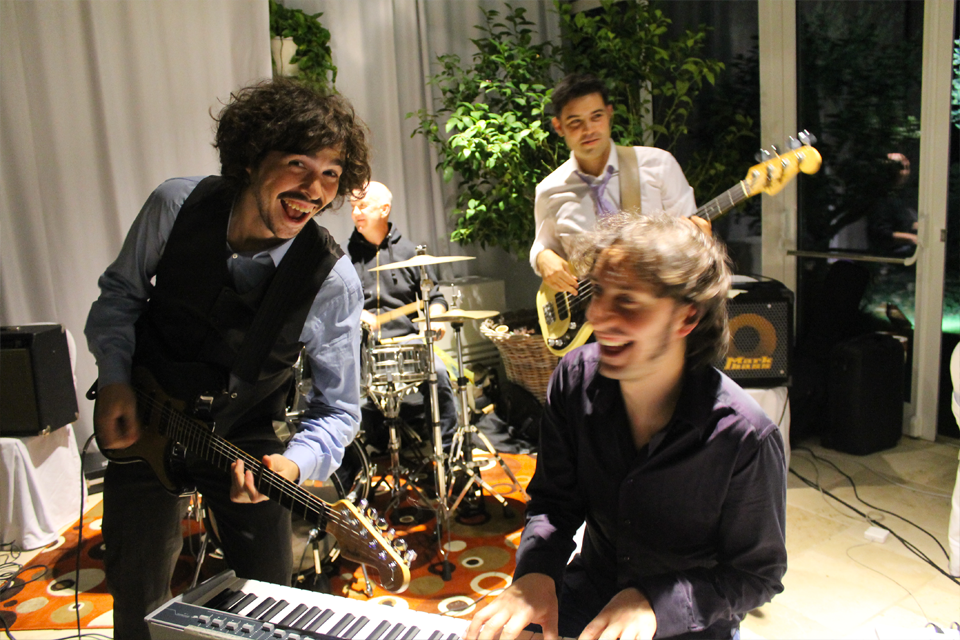 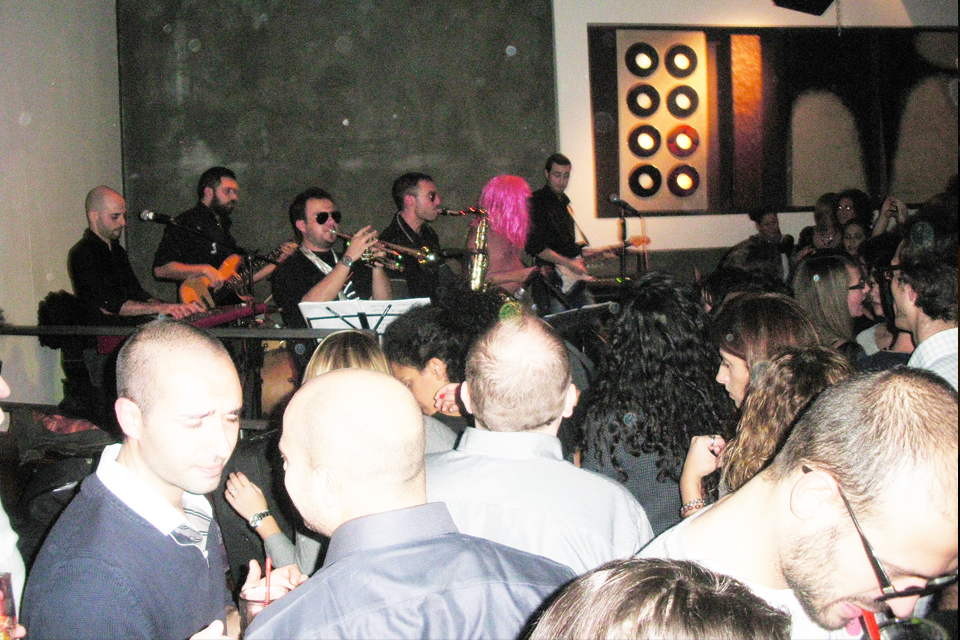 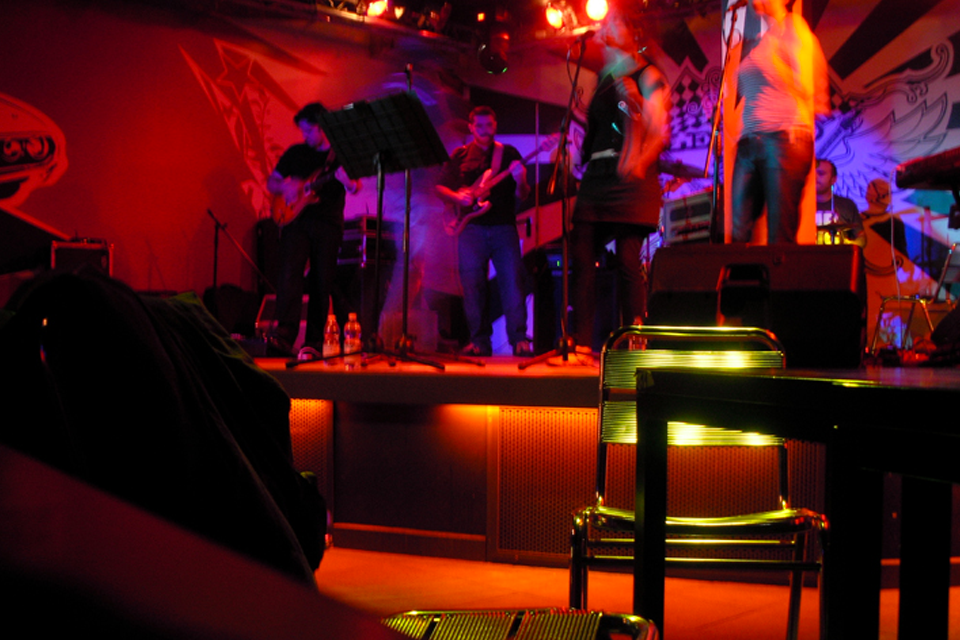 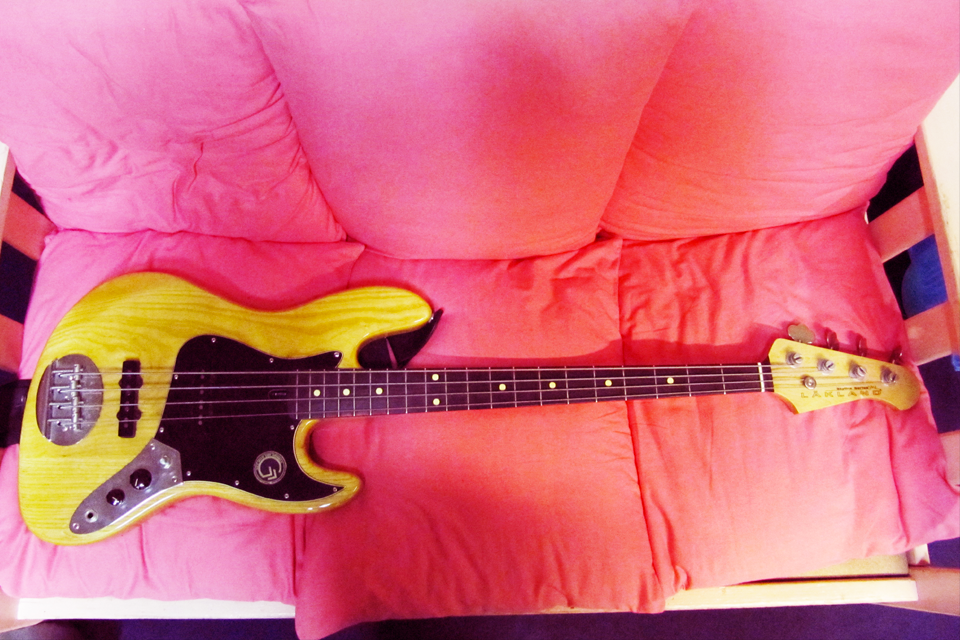 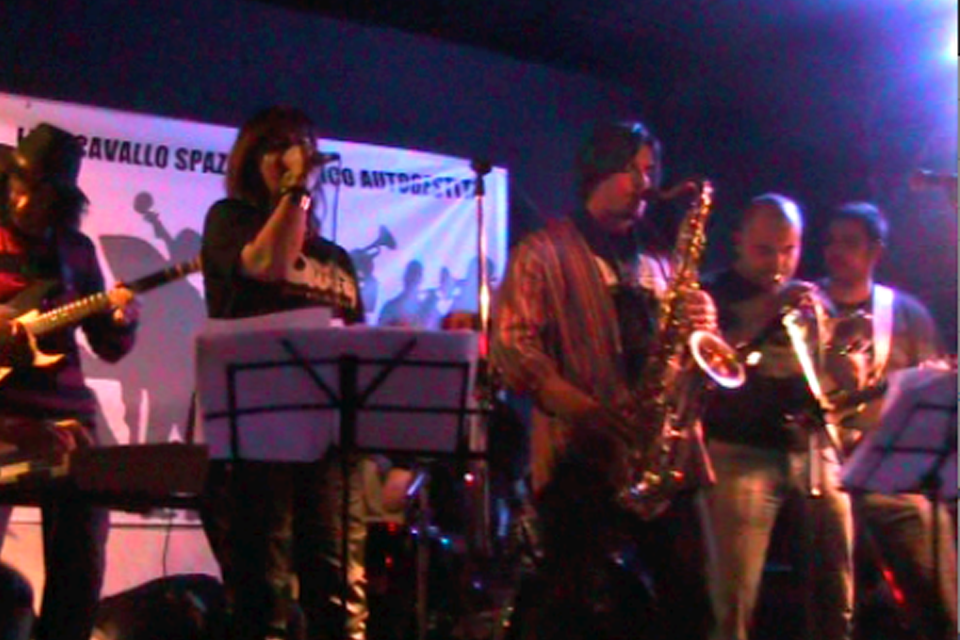 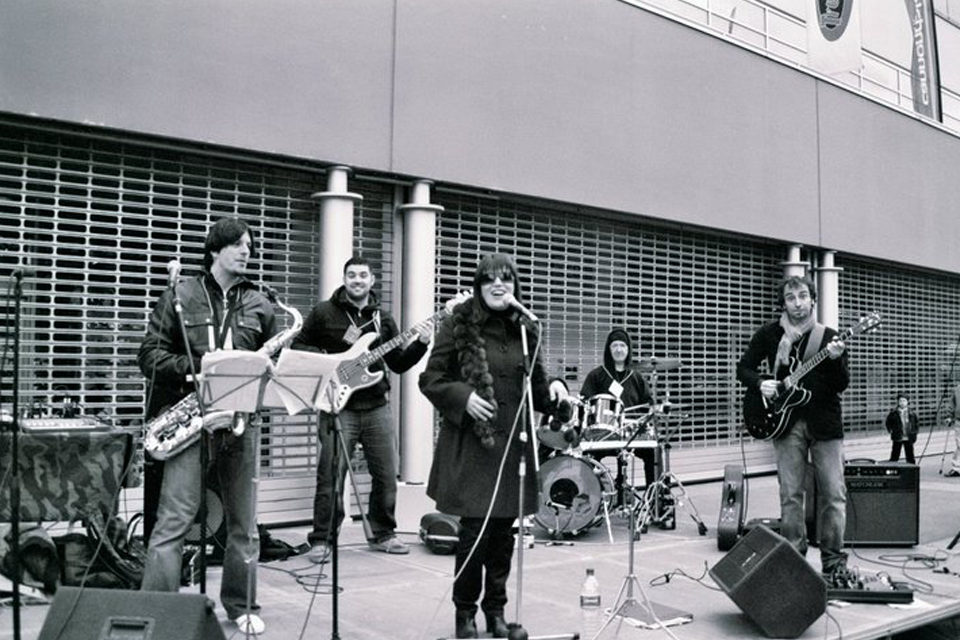 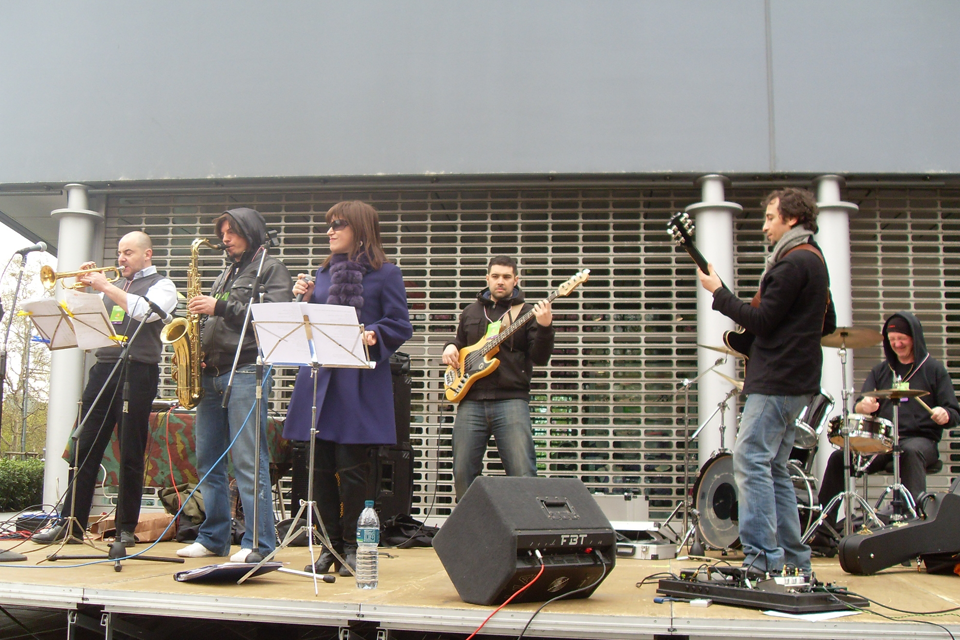 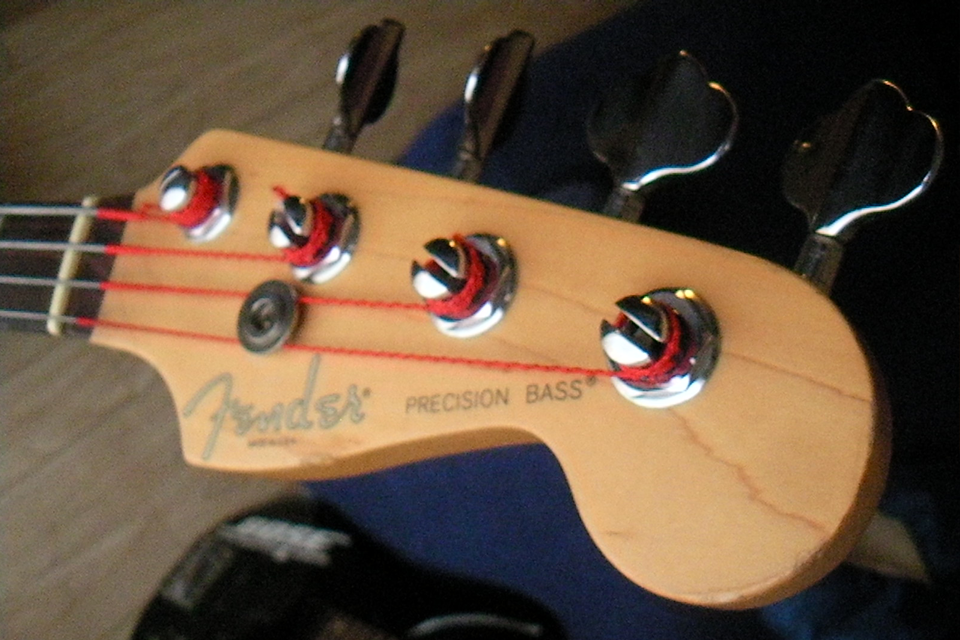 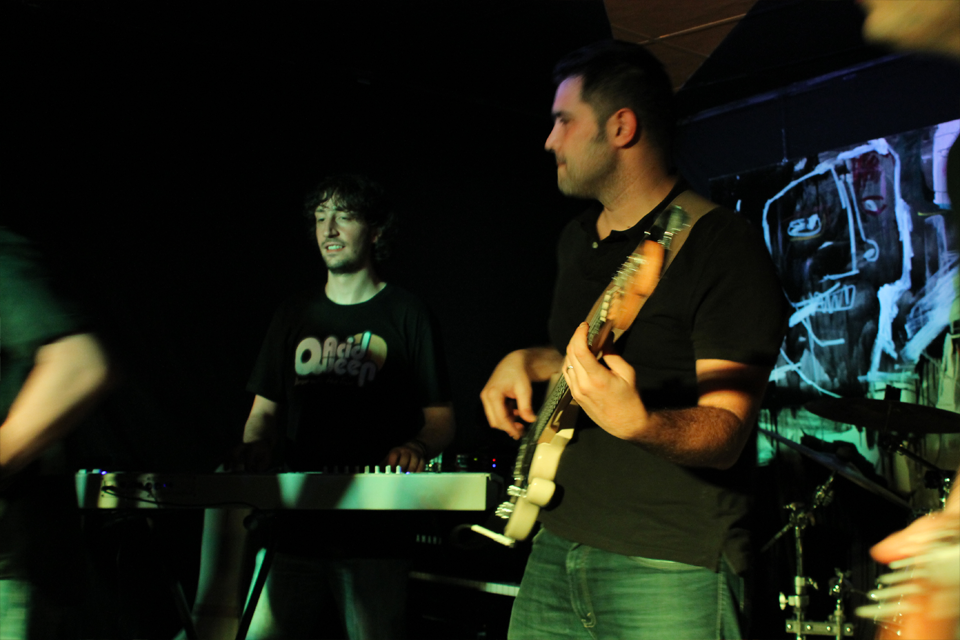 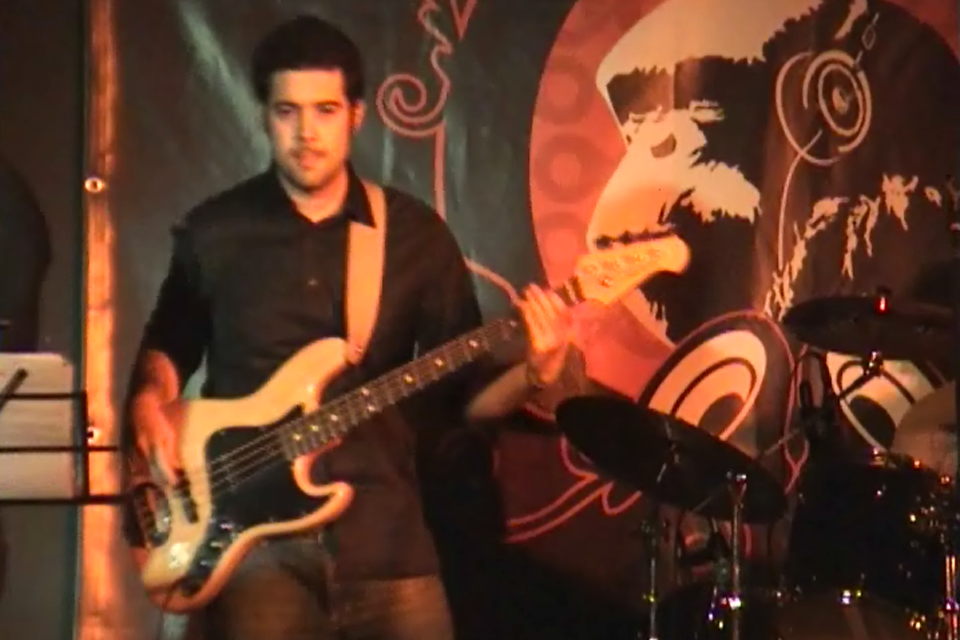 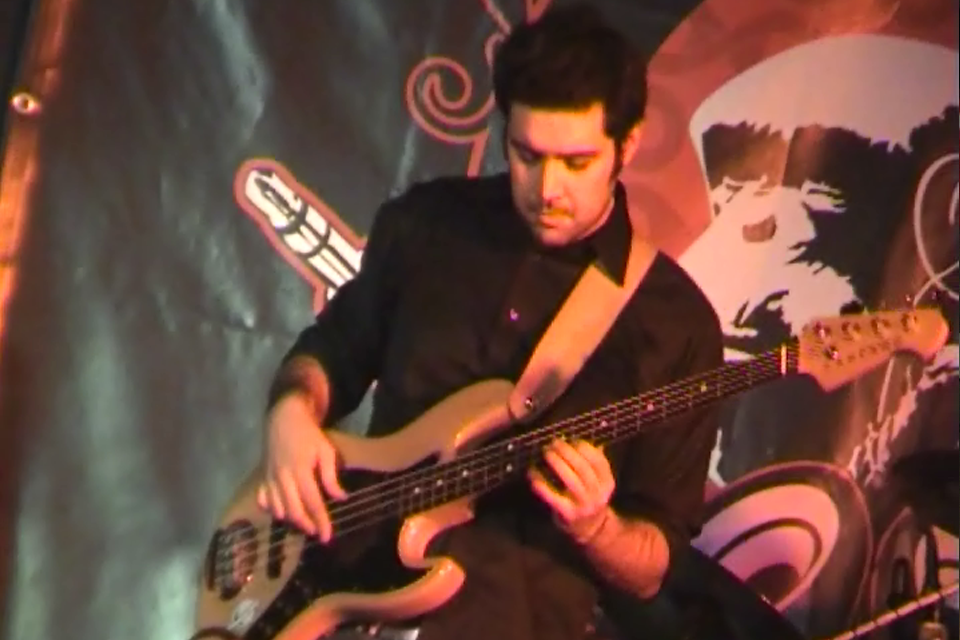 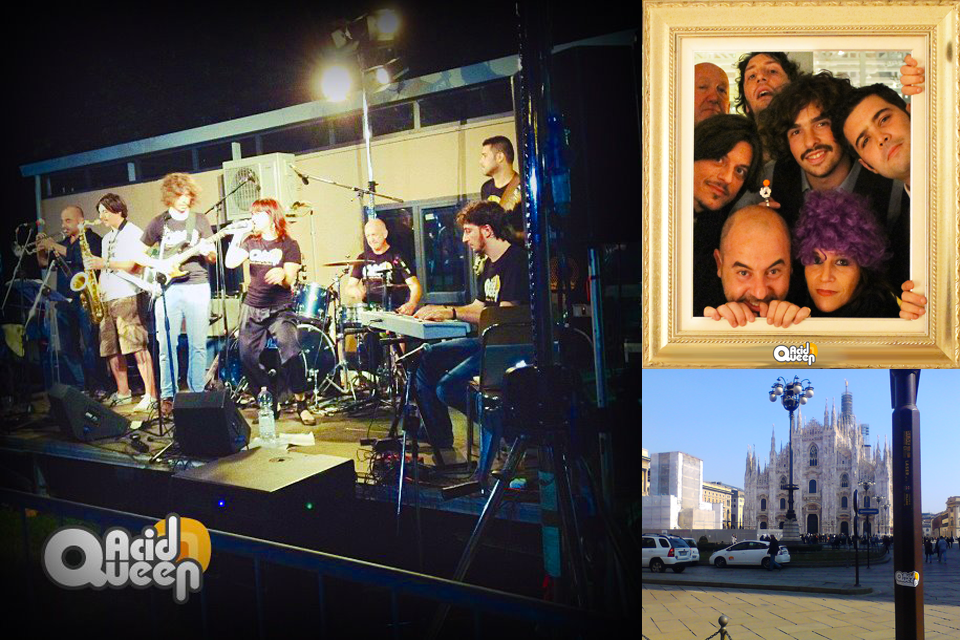 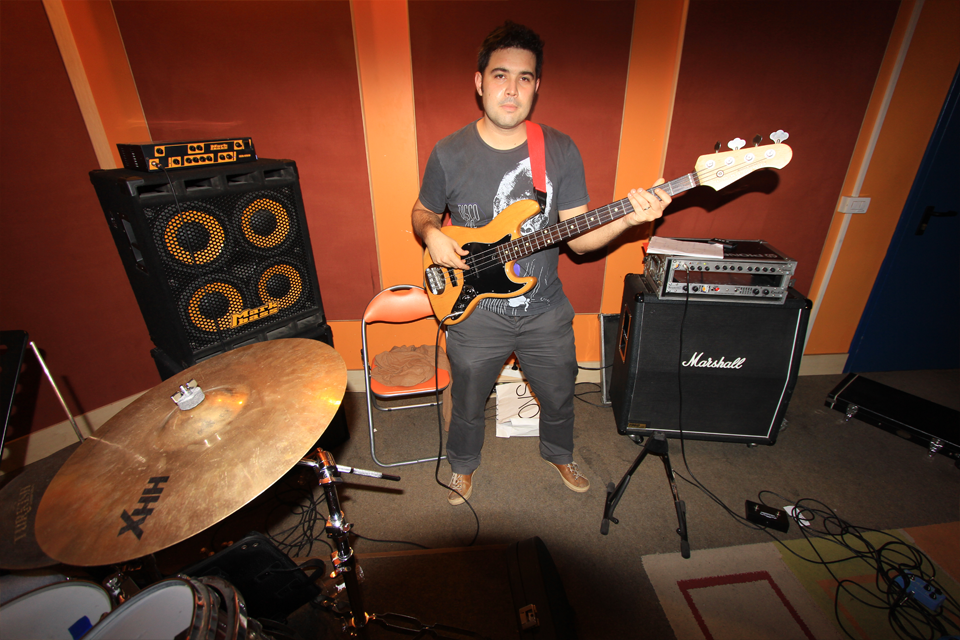 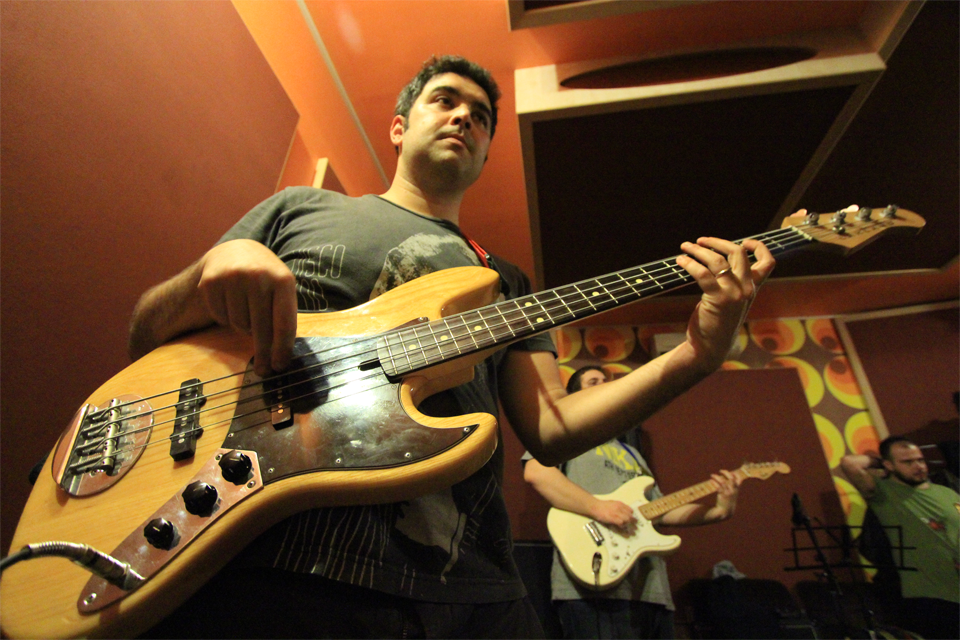 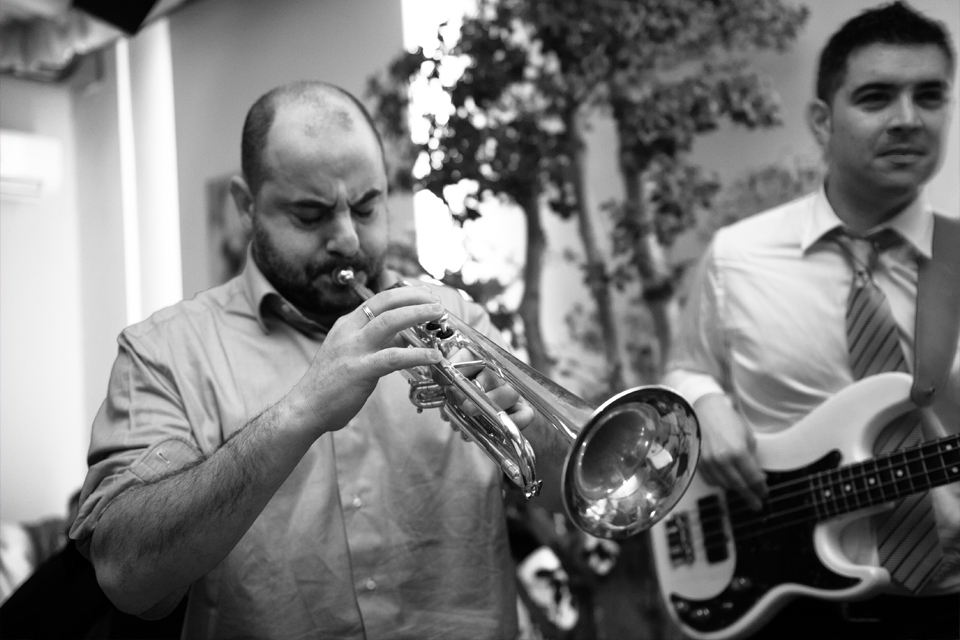 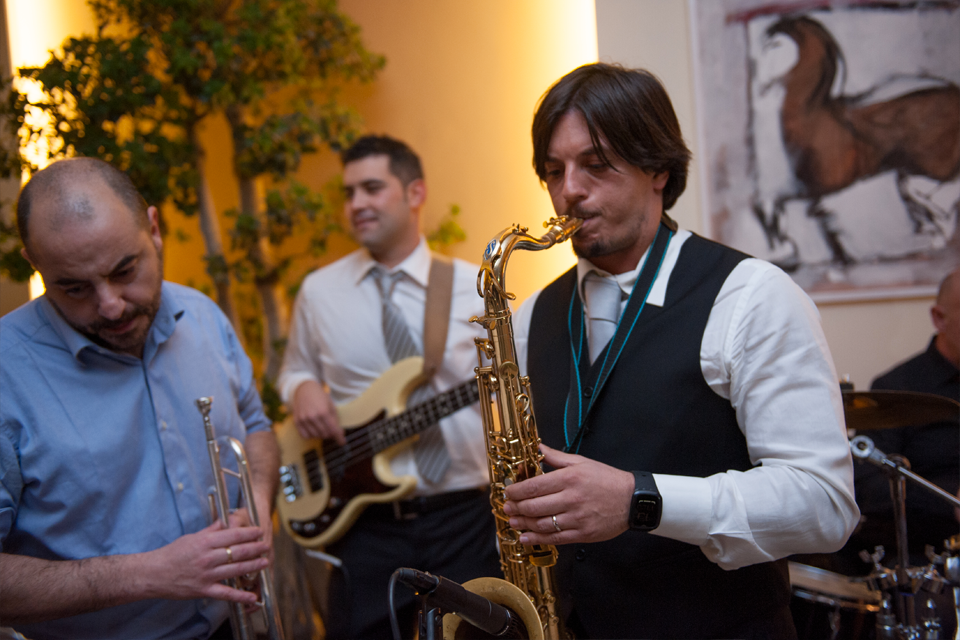 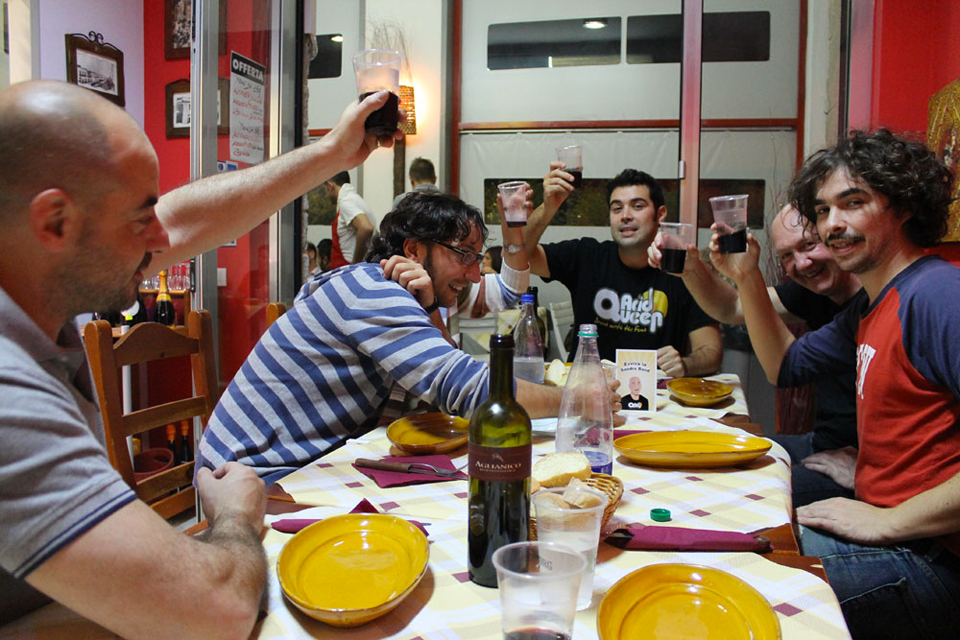 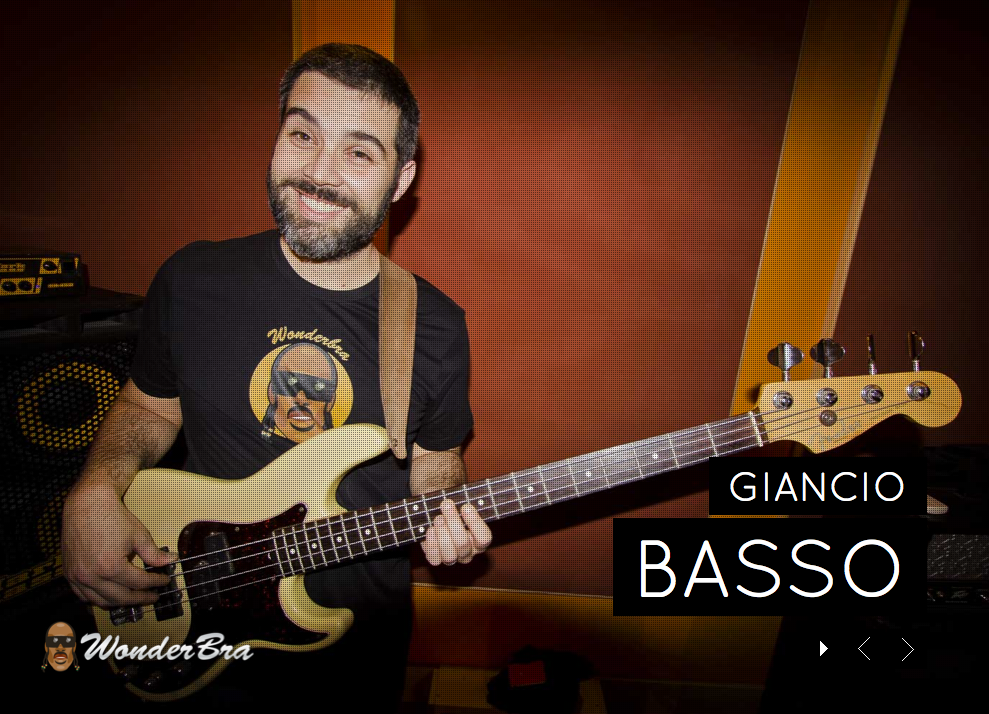